Here's a great website, local history, 19th and 20th centuries in pictorial form (with a few notes).
I particularly like the section on the dockers, but also the one on barges and bargemen.
My old grandad was docker and a strong union man after being invalided out of the army. My old man used to unload those barges on the River Hull. We had a fine collection of docker's hooks at home when I was a kid.
Me, I did a bit of deal carrying in a timber yard - lasted a fortnight.

I should give credit to William Braquemard's blog, "Hull and Hereabouts" (listed among the links on this page), which led me to the site.
Posted by Jemmy Hope at 8:31 pm No comments: 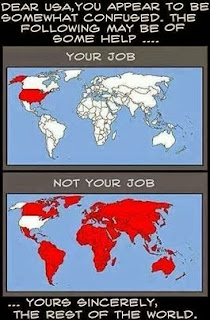 COME TO SUNNY GAZA says the BBC hack, and it isn't satire.


"Somehow he manages not to see, as he admires the view, the Israeli gunboats that are ever present on the horizon, waiting to shoot at Gaza’s fishermen as they struggle to make a living for their families.
Nor, at any point during his visit, does he spot the Israeli warships which patrol the waters. And he fails to see or even hear the drones which constantly buzz in the skies above Gaza, causing fear and uncertainty in those below."

Amena Saleem
Posted by Jemmy Hope at 7:51 pm No comments: 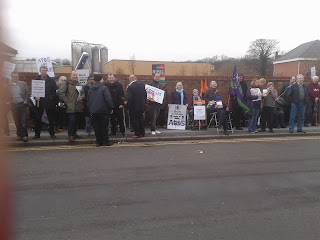 (photo by Sarah Hemingway)
Bloke on the right with hands in pockets. Can't even pick up a placard or banner. Looks like he's in the wrong place.

Between 60 and 70 cheerful, friendly people turned out for yesterday's protest against the ATOS killing machine in Hull. Listening to their stories one wondered how they managed to keep so upbeat, the targets and victims of ATOS, that is.
There was also support from unions; GMB, Unison, Unite, banners flying. I also saw CWU members present (and one IWW).
How it went in other towns is still something of a mystery. I can't find any mention on the national news. But, as one of yesterday's speakers pointed out, 40,000 people protested against the bedroom tax in London and the BBC didn't even notice. I wait for reports from out citizen journalists.

Addendum: film of some of the demos here

Addendum plus: I forgot to mention the presence of Karl Turner, MP for East Hull. Only fair as I predicted that none of Hull's three parliamentary representatives would show. 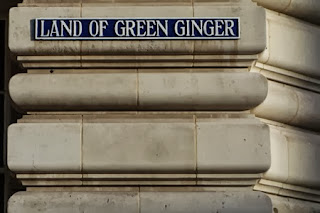 Not everyone has written Hull off. I came to this article via "Hull and Hereabouts".
Posted by Jemmy Hope at 9:36 pm No comments: 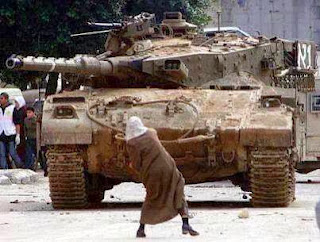 REVERSE! REVERSE! There's a headscarf blocking the route.
Posted by Jemmy Hope at 4:00 pm No comments:

Labels: Zionist Heroes
What do you know? The BBC commissioned an academic to prepare a report on its record as an impartial reporter. He found that it was biased to the right. The report didn't suit so was shelved.
Now the professor has decided to let the public know what the BBC and its government paymasters don't want us to know. So the voice of reaction has had to react. It has done so in the manner those of us who complain about its bias are used to -

“BBC News aims to provide clear, impartial and balanced coverage across all output to represent a range of views. Inevitably, there may be disagreements over the level of prominence given to any story. We are editorially independent and do not bow to pressure from political parties.”

And that's that.
Still the truth will out in time.

"The serious criticism by a distinguished media professor suggests that the BBC has compromised its impartiality by depending too heavily on sources from business, the media, law and order and politics.
By contrast, ITV and Channel 4 make much greater use of sources from academia, medicine, science and non-governmental organisations"

"Cardiff research found that 50 per cent of BBC sources came from politics, business, law and order and media, compared to 10 per cent from the knowledge-based professions and civic groups. Business sources accounted for 11.1 per cent of the total on the BBC, but only 3.8 per cent on ITV and 2.2 on Channel 4."

Posted by Jemmy Hope at 3:11 pm No comments:


My favourite song in the whole world of music. The delivery's a little corny, but it usually is whoever sings it, apart from Pietra Montecorvino. But being a traditionalist I prefer to hear love songs addressed to women sung by men.
Ricordi di una bionda Genovese chi ha cercato a insegnarmi le parole.
Posted by Jemmy Hope at 2:11 pm No comments: 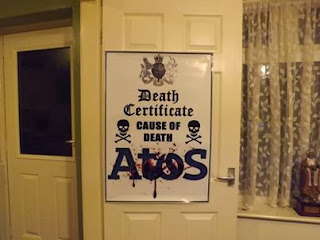 Posted by Jemmy Hope at 9:02 pm No comments:

Posted by Jemmy Hope at 9:07 pm No comments: 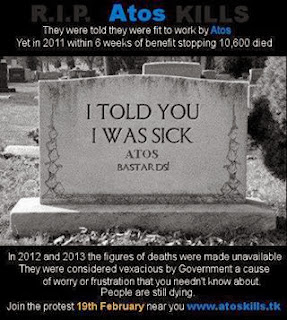 Posted by Jemmy Hope at 9:04 pm No comments:

William Roache, television star with high-powered legal team, not guilty of multiple rapes and sexual assaults. So all those women lied. How could they? Our Bill's a national treasure (I'm sure someone will have called him that at some stage). He'll soon be back onscreen, big legal bills you know.
Remember when he said that youngsters who are sexually abused are being punished for something they've done in a past life? Can't call him a rapist; can call him a nutter.
Posted by Jemmy Hope at 8:17 pm No comments: 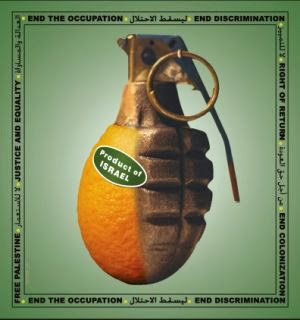 Posted by Jemmy Hope at 9:08 pm No comments: