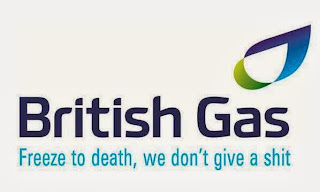 ... and neither does the government. 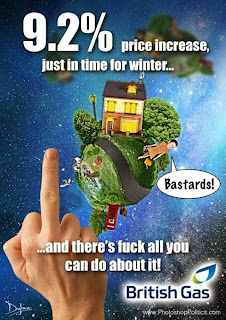 The government's reaction, Switch suppliers, but not to the one which has signalled its intention to slap on an even bigger increase. Try to find one that's only going to raise prices by eight per cent. There's sure to be one. That will be less out of your zero per cent pay increase.
Keep voting for the Global Capitalism Party folks. It's the only one allowed in our democracy.
Posted by Jemmy Hope at 11:25 am